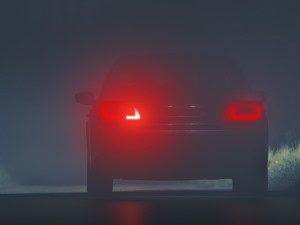 The trend for both headlamps and rear combination lamps is clear: the more compact and efficient the components used, the better. While the installation space required decreases, the design options available to manufacturers greatly increases. The new LED Synios P2720 CR LED addresses this trend of miniaturization.

One of the main issues with monochromatic LEDs for rear fog applications is the enormous loss of brightness (often called degradation) of about 50 percent in operating temperatures of 60° - 70° C. Until now, rear lamp manufacturers had to compensate for this physically induced gap by increasing the number of LEDs, which also increased the space requirements. Now the new, conversion-based Synios P2720 CR, can dramatically reduce this loss of brightness to only around 10 percent (more info). 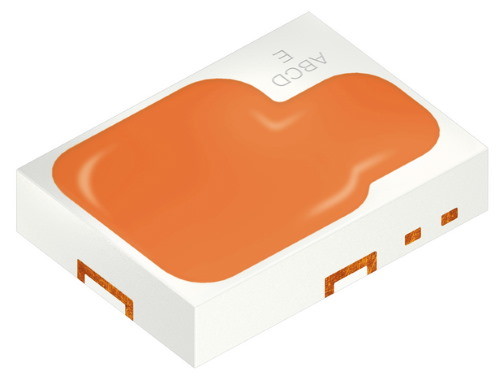