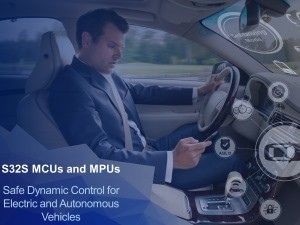 Today’s car is evolving from a machine that takes simple instructions from a human driver to an increasingly sophisticated computing platform that senses, thinks and acts autonomously. Traditionally, vehicle control systems responded directly to a driver’s commands. In autonomous systems by contrast, it is the car that gives those commands and then must execute them flawlessly to guarantee safety in all conditions. This need for safe guaranteed control has driven a rapid growth in demand for high-performance, safe computing solutions to control the “start, stop and steer” functions fundamental to all mobility. 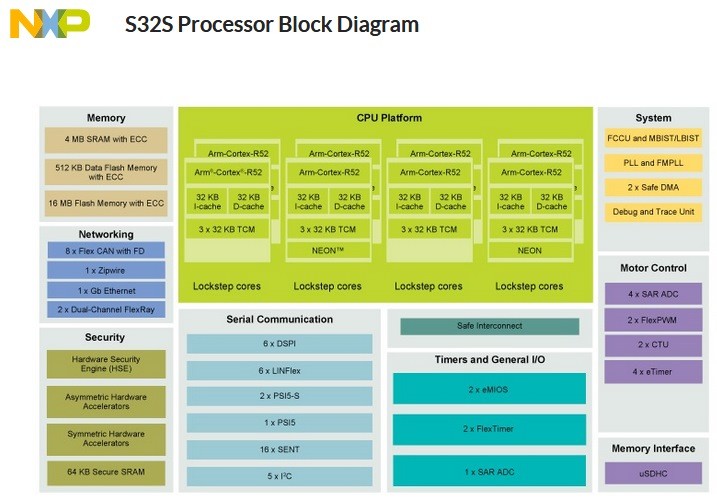