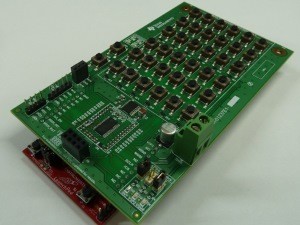 Manufacturers, especially automotive manufacturers, are challenged to integrate more functionality while saving power and space. The TIC12400 and TIC12400-Q1 can alleviate this challenge by natively monitoring the inputs and decoding the resistor path of as many as 54 switches in one device, offloading the signal decoding task from the processor. Additionally, by directly monitoring and providing built-in diagnostics for 24 channel inputs, the devices' polling sequence architecture reduces the system microcontroller active time, significantly cutting system power usage for applications including automotive body electronics and factory and building automation equipment.