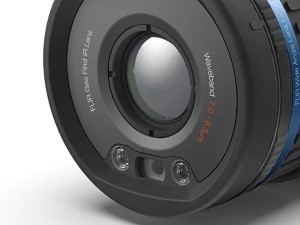 FLIR designed the GF77a to combine its industry-leading gas detection features with an uncooled, fixed-mount camera platform at nearly half the price of FLIR Systems’ fixed-mount, cooled platform. The camera is engineered to detect industrial gases such as methane, sulfur dioxide, and nitrous oxide to improve inspections and reduce the chance of false readings (more info). 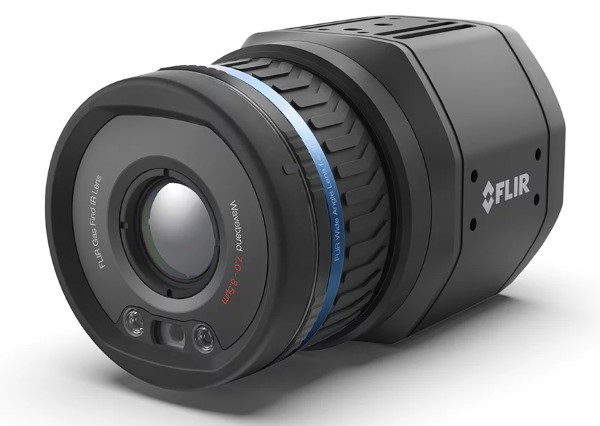