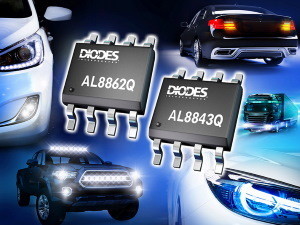 With a supply voltage from 4.5V and to at least 40V (AL8862Q up to 55V), the AL8843Q and AL8862Q can withstand even severe voltage variations, such as load dumps during low cranking or stop-start operation, without suffering any corresponding degradation in the LED drive current. 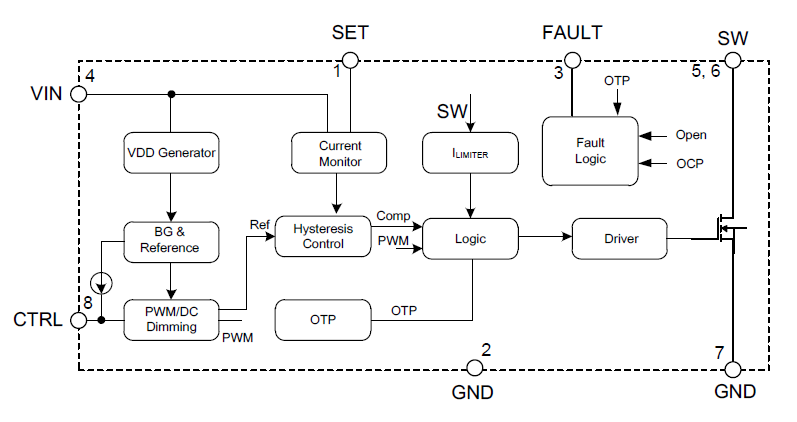