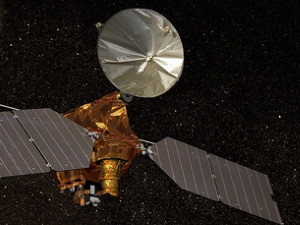 A growing number of space applications need greater computational performance so they can transmit processed information rather than raw data and make optimal use of limited downlink bandwidth. The RT PolarFire FPGA enables this at significantly lower cost and with faster design cycles than possible with application-specific integrated circuits (ASICs, more info).