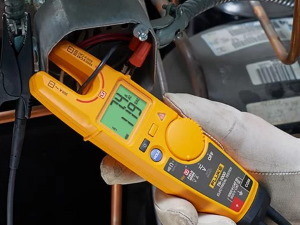 The Fluke® T6-1000 Electrical Tester won the 2019 Best New Product Award in the Protective Tools, Hardware, and Equipment category at the Mécanex/Climatex/Expolectriq/Éclairage (MCEE) Show held in Montréal. The MCEE New Products Competition recognizes the most innovative products that increase the efficiency and safety of mechanical and electrical installations. This is the ninth honor for the Fluke T6 Electrical Testers, which were introduced in September 2017. 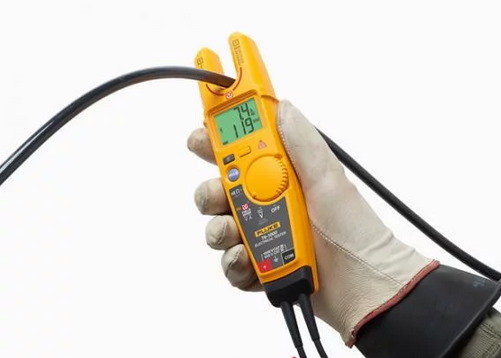